This instrument is indispensable to the physician and surgeon. To the student and layman possessing a reasonable amount of knowledge and discrimination.

It is likewise a most valuable aid, for in every case of any importance. Its use will contribute much towards a correct diagnosis and prognosis. Also in treatment where some hours in advance of visible symptoms the thermometer often reveals impending changes.

Either for the better or worse, requiring continuation of the remedy or a change of the same, as the case may be. The normal temperature, or “blood heat,” in perfect health is placed at 98 and 3-5 points.

Slight variations from this standard owing to advanced age or pecularities of temperament are not rare. A slight rise in temperature in health may follow after some active exercise or after a meal.

The presence of fever will cause a rise of from 1 to 6 or 8 degrees above the normal.

With the subsidence of the fever the temperature falls proportionately. In the early stage of the eruptive fevers of children, also in acute inflammatory diseases of the lungs with both children and adidts. The temperature is persistently high.

A moderate increase of temperature, gradual from day to day (but persistent) may indicate typhoid fever or incipient tuberculosis. A sudden drop in temperature especially if below normal may not be favorable. Particularly if the pulse continues rapid, weak and irregular.

A gradual decrease in temperature with favorable symptoms in general to correspond, may safely be considered as an approaching convalescence.

Not with standing the essential information furnished by the thermometer, when properly interpreted in its relation to each individual case. There are still some serious objections to its use by those who greatly exaggerate its value or are bewildered by its every unfavorable fluctution.

This often leads to premature and radical changes in treatment, as well as discouragement of the patient and demoralization in general.

As a matter of fact, in most cases of illness and within certain limitations, there is a daily fluctation of temperature with a usual tendency to reach its maximum in the evening and minimum in the morning.

As a result of much bedside observation, it has been found most unwise. As a rule, to allow the patient to have access to the daily record of temperature or to announce the same every time it is taken. Except it is accompanied with a proper explanation.

A persistent rise in temperature extending over days and weeks should never be disregarded. It is an index pointing to some organic disease or impending illness which can only be determined by a careful examination of all the facts and conditions.

The temperature, whatever it may be, will of itself furnish little or no aid in selecting the proper homeopathic remedy. However, if following the administration of the remedy the temperature becomes improved or normal.

It is a safe conclusion that the remedy has been well chosen. In diseases of children the temperature is inclined to rise and fall more suddenly than in adults.

In such diseases as are characterized by a peculiar temperature, the facts will be more fully elaborated under the head of such disease.

As a means to an end, the thermometer with all the misuses eliminated, must ever occupy a large place as an aid in dealing with the sick. That these words of caution and instruction may lead to an intelligent and discriminating use of the instrument is the object of the author in devoting so much space to the subject. 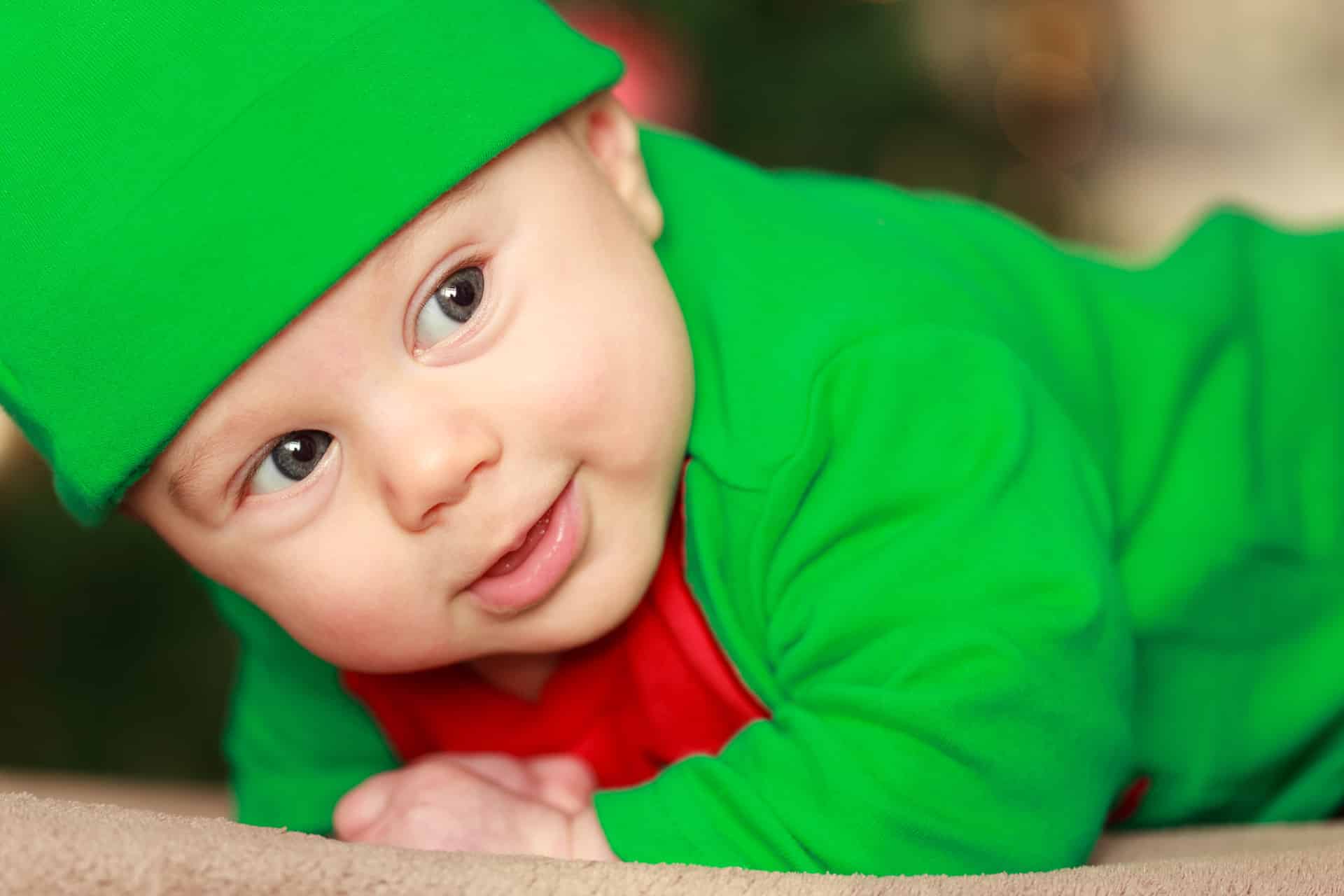