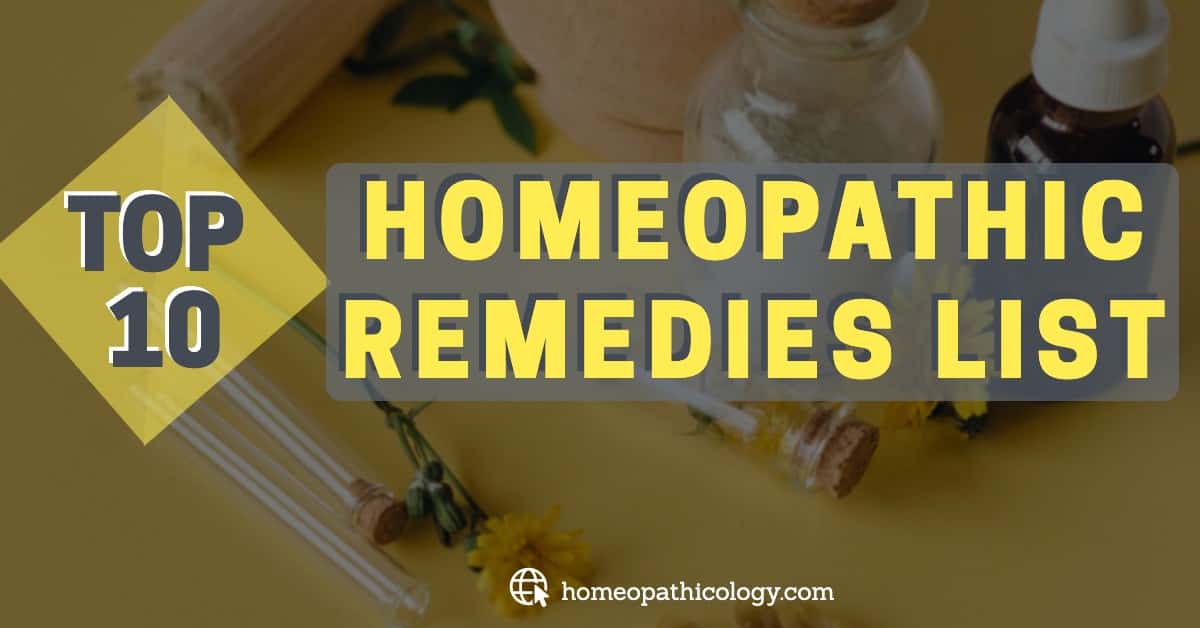 Aconite Homeopathic medicine is not beneficial for old cases. Aconitum Napellus is commonly used for the symptoms that come like storms and disturb a lot. But these symptoms can also be cured as fast as they came.

Some common uses of Aconitum Napellus homeopathic remedies are

Apis Mellifica Homeopathy is derived from the honey bee, it is used to alleviate inflammation and swelling.

Arsenicum Album homeopathic remedy is an immunity booster. Arsenicum album is one the best and most used homeopathic medicine, commonly used for the cure of common cold, cough, and sneezing.

The most common symptom is that the patient’s body is sensitive to cold except the head, while the head becomes sensitive to heat.

Chamomilla homeopathic medicine is one of the best remedies for babies. This remedy helps in the different forms of diseases which include mental and emotional groups too.

Symphytum Officinale is a KnitBone medicine. It is the most used homeopathic medicine for the Knit bone. If any part of the bone is damaged then Symphytum helps to heal and make that part back in its original position.

Comfrey-Knitbone SYMPHYTUM OFFICINALE (SYMPHYTUM) as a remedy for broken bones, Symphytum officinale promotes the healing process, especially when the healing is slow. As well as slowing the repair of broken bones, it also lessens peculiar bone pain and speeds up callus formation.

Symptoms of veratrum album can be so sudden and profound that they closely resemble those of cholera and cholera morbus.

Heart activity is very weak, and the skin becomes cold and perspires heavily, especially on the forehead and face. Sometimes there are cramps in the muscles along with vomiting and purging.